Rising social media star Ariana Basseri is a captivating actress and comedian from Los Angeles. Perhaps most recognised on the comedy circuit, Basseri has been lighting up stages across the nation for years. From the ‘Pretty Funny Women’ show at the Laugh Factory to her stand up at Caroline’s on Broadway, Basseri is stirring up a storm. An NYU School of Professional Studies graduate, Basseri’s quick whips and hilarious comedy is rooted in her writing. Now, as Basseri continues to light up the stage, screen and run her Steamer Cleaners business, she has a long and bright future ahead of her.

Starring in the award-winning drama ‘DriverX,’ Basseri showcased her impressive versatility as an actress. Comedy is at the heart of Basseri’s work. With other television credits including ‘Twelve,’ ‘2 Girls Go 2 Da Club’ and ‘Semi-Famous,’ Basseri is a growing talent in the industry. Appearing in the comedy short film ‘Me Too Nice,’ Basseri returns to her comedic roots in the Jamie Anderson directed award-winning piece.

Following suit, Basseri’s comedy stretches to her increasingly popular Tik Tok and Instagram accounts. With her Dad up front and centre, Basseri’s hilarious adventures have garnered hundreds of thousands of views on Tik Tok. Coined as “bread dad,” Basseri’s tongue-in-cheek comedy has gone viral. As Basseri continues to build up her growing community of fans, her unique brand of comedy is set to reach dizzying new heights. 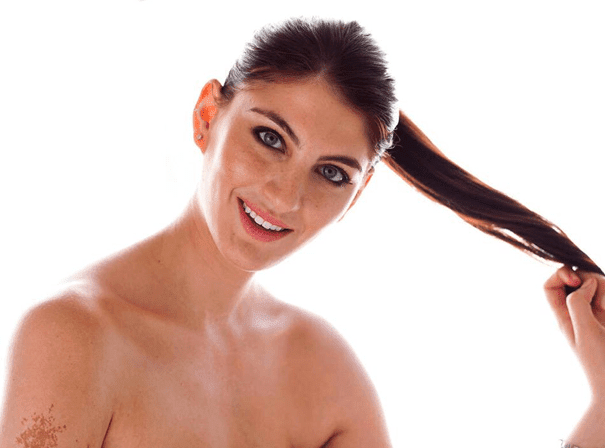