Ariel Winter is an award-winning American actress best known for her portraying Alex Dunphy in the popular ABC show Modern Family and voicing the character of Sofia from Disney Junior’s Sofia the First.

Winter’s acting career began at only four years old in a Cool Whip advertisement, and she’s been a regular presence on American screens ever since. In 2005, she appeared in her first television series, Listen Up!, before starring alongside Robert Downey Jr. and Val Kilmer in the film Kiss Kiss, Bang Bang.

Winter has portrayed many young characters throughout her career, finding success in both on-screen and voice acting roles. One such performance saw her memorably voice the character of Gretchen in Disney’s hugely successful 2007 children’s TV series Phineas and Ferb. Winter has also contributed to Cloudy with a Chance of Meatballs, Ice Age 2: The Meltdown, Elena of Avalor and Smurfs: The Lost Village.

After many notable voice roles, Winter received her on-screen breakthrough after being cast in Modern Family. During her decade-long tenure in the series, the cast has won four Screen Actors Guild Awards for Outstanding Performance by an Ensemble in a Comedy Series. Winter continues to establish herself as a gifted voice actress in children’s television, most recently taking on the titular role of Sofia in Disney Junior’s Sofia The First. 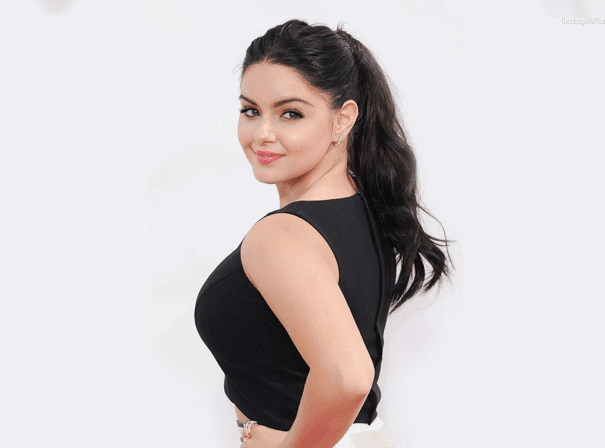