Arin Hanson, also known as Egoraptor, is a well-known Amercian Internet personality, voice actor and animator. He is renowned for his Internet animations and is the co-founder and co-star of the Game Grumps, a popular YouTube Let’s Play webseries. Hanson is a member of the video game-based parody musical trio, Starbomb, alongside Dan Avidan and Brian Wecht.

Hanson’s YouTube channel, Egoraptor, is watched by thousands of people, where he has created several animated web series such as The Awesome Series.

Television credits include The Owl House, Mighty Magiswords, Rick and Morty and more. He has given his voice to many video games and has worked on numerous web series’, most recently Onyx Equinox. His YouTube channel has enjoyed widespread popularity and continues to grow in influence, with over 2.8 million subscribers and views ranging between 5 and 7 million per video animation. 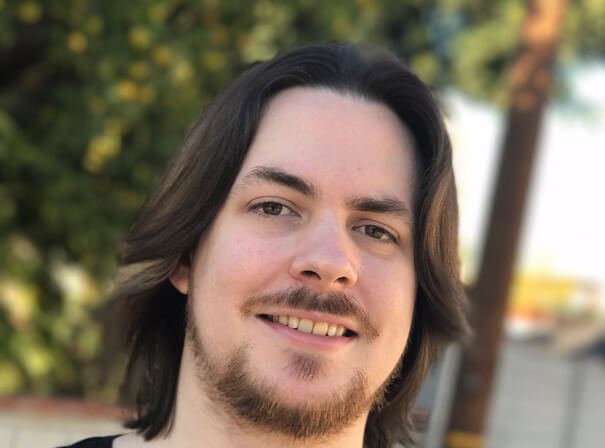