Kazakhstani mixed martial artist Arman Ospanov has shot to fame in recent years thanks to his signing with the Professional Fighters League.

Ospanov has been a regular fixture on the mixed martial arts scene since 2012, when he competed in the Asian Pankration Federation World Championship. He won his match, and amassed a nine fight win streak over the course of his next few bouts. He continued to build up a name for himself with smaller promotions such as Alash Pride, Absolute Championship Akhmat and International Association Diamond Fight. Ospanov competed with the Absolute Championship Akhmat for several years from 2017 to 2020, with his reputation growing and more and more fans around the world discovering the young fighter. He now competes in the Featherweight division of the Professional Fighters League, having made his debut for the promotion in 2021. The move signals that the competitor is a rising star and one to watch on the hugely competitive mixed martial arts scene. Ospanov also continues to compete in other disciplines, having recently competed in a grappling bout in the Mergen Fighting Championship, showcasing his wide range of skills.

As he continues to train and looks forward to facing more high profile opponents as part of the PFL, Ospanov’s star continues to rise and he is now one to watch in coming years. He has close to 300k followers on his Instagram page and his fanbase is continually growing. 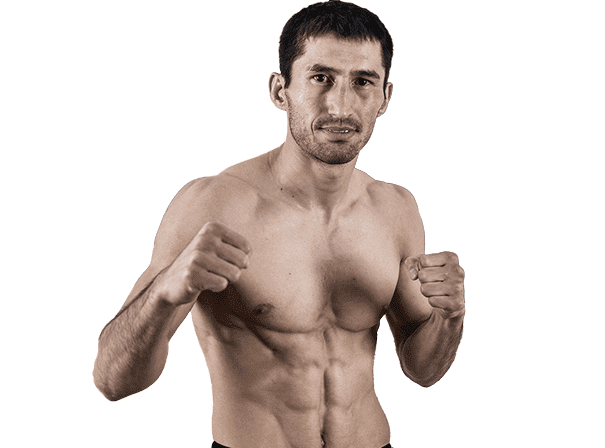