Arman Tsarukyan is a UFC mixed martial artist currently flying high in the UFC rankings. A lightweight competitor, he has built an impressive 16-2 win record, with more fights to come. In 2019, his UFC debut won the Fight of the Night award and bonus. Since turning professional in 2015, he has also won the FEMFP Lightweight Championship and competed around the world, in Russia, China, South Korea, Canada, and Dubai. He is hugely popular on social media and is fast approaching the 250,000 follower mark on Instagram.

Tsarukyan was born in October 1996 in the town Akhalkalaki, Georgia, near the Turkish border. Of Russian and Armenian heritage, his family moved several thousands of miles east to Khabarovsk in Russia, not far from the Chinese border, when he was a child. As a child, he initially took a keen interest in freestyle wrestling but also focused on ice hockey, playing for the junior side of the local team until he was 18. Shortly afterwards, just weeks before his 19th birthday, he made his professional MMA debut for the MFP promotion, beating his opponent by KO in just under three minutes.

Over the next few years, Tsarukyan continued to build his reputation, winning match after match. His fastest victory to date came at the Gods of War World MMA Championship in Beijing during 2018 (his first fight in China) when he TKO’d his opponent just 31 seconds into their fight. Unsurprisingly, the following year, he was signed by UFC and has remained with them ever since, losing his first match but winning the coveted Fight of the Night prize in the process. 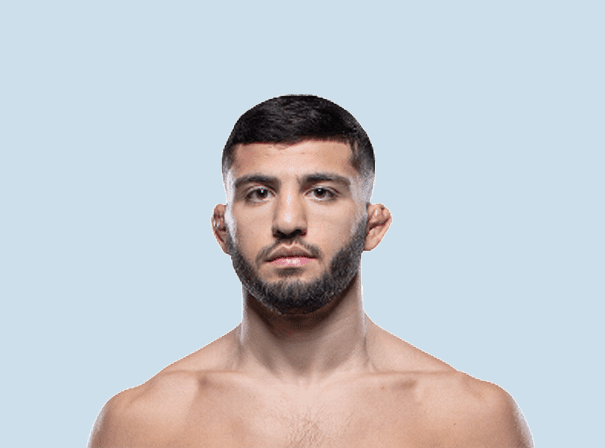