Arnd Peiffer is a German biathlete whose greatest successes so far are the victories at the 2011 Biathlon World Championships and the 2018 Winter Olympics Championships in the sprint. In addition, he has won three more World Cup gold medals as a relay member.

Peiffer participated in his debut World Cup race just after entering his debut senior year in 2009, wasting no time in building his reputation and skiing his way into recognition. Since his World Cup debut, Peiffer has finished in the top 10 six times now and has fast become an Olympic champion in PeyongChang, creating a new and exciting era in biathlon.

Since Peiffer’s first World Championships in PeyongChang in 2009, he has brought a total of 15 medals home, 13 of which occurred in the German Relay and 3 of which were Olympic medals. He also stands as the new Individual World Champion.

Peiffer’s successful career as a biathlete has landed him 74 World Cup podiums; 33 of which were individual, 9 World Championship appearances and 3 Olympic Games appearances. His best overall World Cup ranking was 4th position in the 2017-2018 season and it seems, for Peiffer the saying practice makes perfect couldn’t be more fitting. 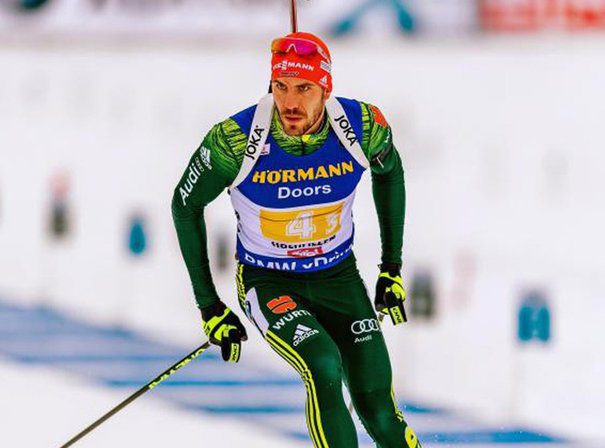