Arón Piper is one of Spain’s most exciting young actors, best known to viewers around the world for starring in the hit teen drama Elite on Netflix. The Goya-nominated performer has also featured in several acclaimed films, as well as series including The Mess You Leave Behind and Right to Dream.

Piper began acting as a child, appearing in films including The Gunman and Maktub, and in 2013 starred as Jon in Gracia Querejeta’s award-winning drama 15 Years and a Day (15 Años y un Dia). The film was popular with critics, cemented Piper’s reputation as a rising star, and earned him a Goya Award nomination for Best Original Song in recognition of his work on the film’s theme. He followed this with an appearance in Jordi Frades’ historical drama The Broken Crown (La Corona Partida), and went on to have guest parts on Spanish hospital serial Medical Center (Centro Médico).

In 2018, Piper’s international breakthrough was confirmed when he was cast in new Netflix series Elite. The series became one of the platform’s first breakout Spanish-language productions, achieving over 20 million viewers in its first month of release, and earning fans across the globe. Piper was cast as teen Ander Muñoz, one of the series’ central characters, and an early favourite with fans. Firmly established as one of Spain’s most in-demand stars, he has since played the part of Luis in series Right to Dream (Derecho a Soñar), and Iago in Netflix’s 2020 release The Mess You Leave Behind (El Desorden Que Dejas). 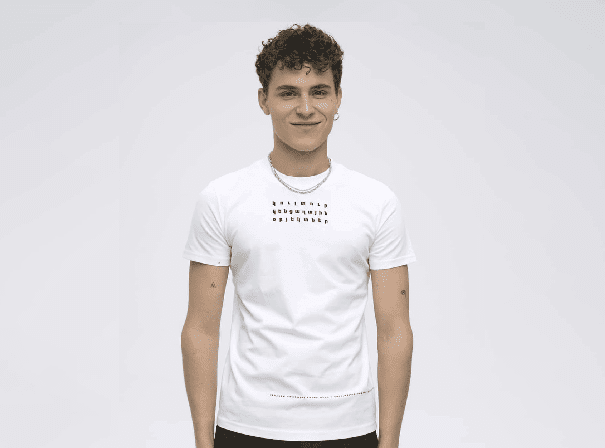