Aron Stevens, formerly known as Damien Sandow, is a professional wrestler who has appeared for WWE and the NWA as well as on the independent circuit.

Stevens started wrestling when he was in his early twenties, appearing for WWE in their television show Heat in 2002. He was selected to attend the WWE developmental programme, staying with the promotion for three years and making appearances under the name Idol Stevens. He left WWE in 2007, moving to Puerto Rico in 2010 to compete with the World Wrestling Council. He made a return to WWE soon after, this time competing under the name Damien Sandow, and becoming well known for his ringside character, an arrogant, bathrobe wearing persona which fans grew to love. He went on to win the Money in the Bank match in 2014, winning a Heavyweight Champion of the World opportunity, before choosing to become an impersonator. He played numerous characters as part of his new ringside routine, including LeBron James, Bruce Springsteen, Sherlock Holmes and Abraham Lincoln. He also formed an alliance with wrestler The Miz, which WWE chose to make a long term storyline before he was released from the promotion in 2016.

Most recently, Stevens has made a comeback to the independent circuit, appearing for What Culture Pro Wrestling and returning to the ring in 2019 as a new character, the Millennial Slayer. He now hosts a popular wrestling podcast called On the Mat and is part of the National Wrestling Alliance. 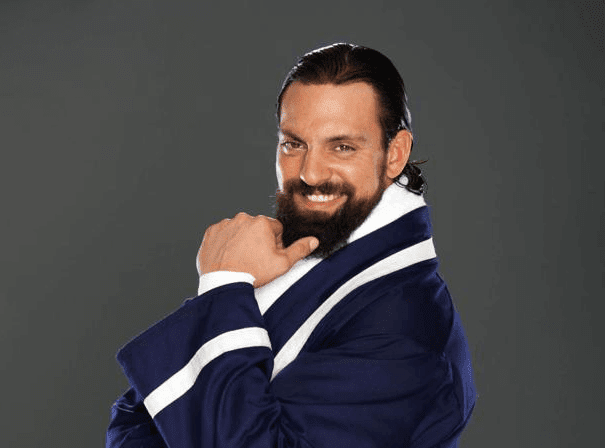