If Pele thinks you’re the best player he ever played with, you’re one of the best players ever. That honour belongs to Artur Antures Coimbra, better known to millions as Zico. An attacking midfielder, he was a prolific goalscorer — one season he scored an unbelievable 65 goals in 51 appearances — and his ability to curve the ball from free-kicks mean he’s responsible for many people’s all-time favourite goals. Since retiring from playing in the 1990s, he has built a long and successful managerial career, most notably with Turkish side Fenerbahce, leading them to league and cup success. He has also managed CSKA Moscow, the Japanese and Iraqi national teams and is currenty the Technical Director of Kashima Antlers, one of Japan’s top clubs.

Zico’s playing career began in the early 1970s with Flamengo in his native Brazil. His first spell there coincided with the club’s most successful period, winning numerous championship titles. He would later return after two years playing in Italy, and he remains their all-time top goalscorer, finding the net over 400 times. In the many polls and awards choosing the top footballers of the 20th century, he is a regular feature — most notably, FIFA named him the 7th best in their poll.

In 1976, Zico made his international debut for Brazil and appeared at three world cups between 1978 and 1986. His role and goals in the 1982 Brazilian World Cup squad were particularly notable; even though they didn’t win, they are still regarded as one of the greatest World Cup sides of all-time. 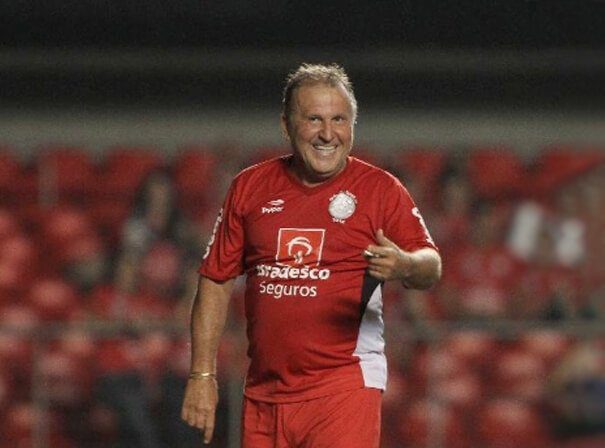