Widely considered as one of the best defenders of his generation, Ashley Cole is a former professional footballer who played for Chelsea, Arsenal and the England national team.

Cole’s career started as a youth player for his local team Arsenal, working his way up through their youth academy programme before making his professional debut for the team in 1999. He went on to win numerous accolades with the club, including two Premier League titles and three FA Cups, also making it through to the final of the UEFA Champions League in 2006. The same year, he made the move to Chelsea, again going on to win several titles such as another Premier League title, four more FA Cups and the Football League Cup. In 2014, Cole left Chelsea and had brief stints at Roma, LA Galaxy and Derby County before announcing his retirement in 2019. Alongside his club career, this star player also represented his national side for 13 years, playing in three World Cups as well as two UEFA European Championships. In 2010 he was voted England Player of the Year and made a total of 107 caps for the side by the time he retired from international football in 2014.

Since leaving the pitch in 2019, Cole has gone on to be a coach at Chelsea, working with the youth academy players. He has also been assistant coach for the England Under 21’s, and remains a legend of British football. 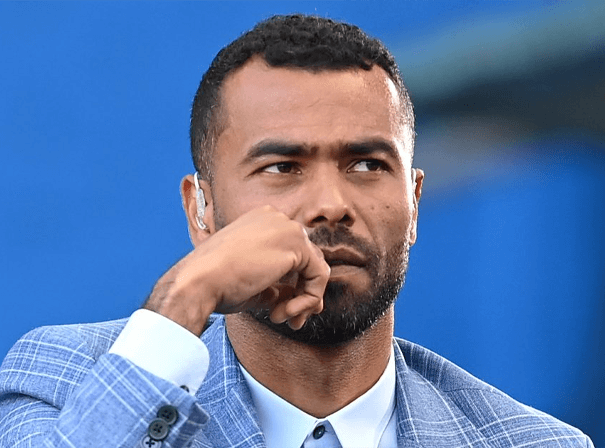