Ashley Tisdale has been a star in the film andmusic industry for more than 20 years, and is still under 40. Best known forher role in the High School Musical franchiseas Sharpay Evans, Tisdale has never limited herself to acting.

She began her career in show business quiteyoung, meeting her manager at just three years old. She began appearing innational ad campaigns soon thereafter. Her acting career began at just 8 whenshe was cast as Cosette in the musical Les Miserables. It was around this timeshe met President Bill Clinton and sang for him at the White House.

Tisdale then began actingin television and film, appearing on episodes of The Smart Guy and 7th Heaven in 1997. She was also cast in her first films       AnAll Dogs Christmas Carol and A Bug’sLife as a voice actress. She appeared in her first feature film as anactress in Donnie Darko in 2001.

Tisdale’s first breakout success was on theDisney Channel’s Suite Life of Zach &Cody where she played Maddie Fitzpatrick from 2005-2008.Tisdale’s star truly skyrocketed at this time as she starred in High School Musical in 2006. This rolehelped to launch her singing career as well, her first album Headstrong released in 2007 and reachednumber 5 on the Billboard 200. High SchoolMusical 2 released the same year, along with a new Disney Channel showfeaturing Tisdale’s voice Phineas andFerb.

In recent years, Tisdale has continued acting on TV showslike Macgyver, in films like Charming, and producing shows like ABC’s Young and Hungry. Tisdale is alsoexpected to release a new solo album entitled Symptoms in 2019. 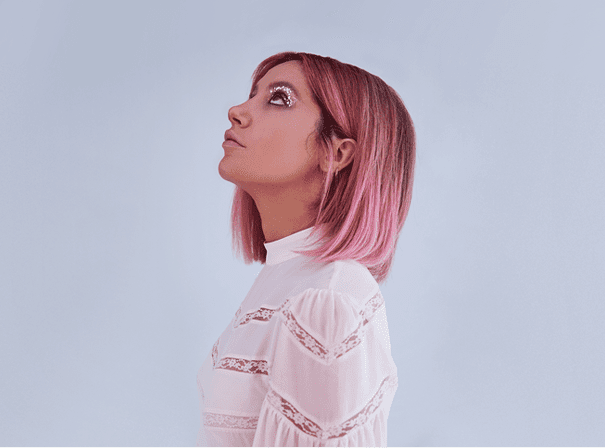