Austin Porter is an American singer and dancer from North Carolina is best known for being a member of the pop five-piece singing group, PRETTYMUCH. At such a young age he has already been on his worldwide solo tour and released merch for his adoring fans.

Porter is 22-years-old but in 2013 he recorded and released his debut album, One Love. He performed his music internationally, more notable at OMG Music Festival and Dream Big Tour in 2014. His solo tour took place in 2014 and 2015. The natural star continued performing and posting entertaining videos, including singing videos on social media. Simon Cowell noticed his videos online and asked him to audition for the PRETTYMUCH band. The boy group includes members Brandon Arreaga, Edwin Honoret, Nick Mara, and Zion Kuwonu. Since then the band has shot into infamy when the star moved to Los Angeles to practice with the group.

He may only be in his early twenties, but he has a mature head on his shoulders and this can be seen and heard through the music he creates and releases to the world. The singer has a long and successful career ahead of him and will become a rising star over the next few years. Porter continues to engage with his fans online and is planning on releasing new music next year with the phenomenal PRETTYMUCH boys. 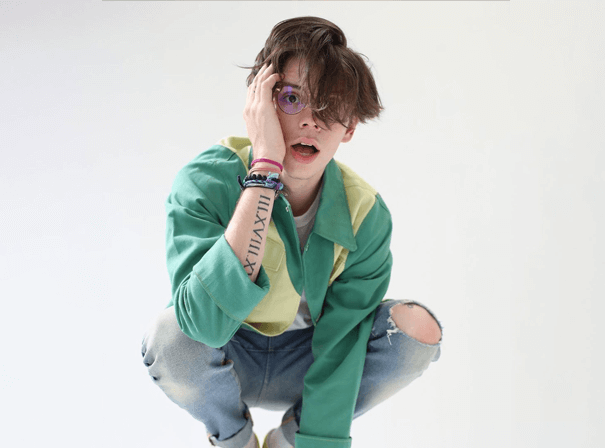