Bai Ling is an American actress and household name in Hollywood. She is known for her prolific appearances in a host of television shows and films. She is perhaps best known for appearing in the Hong Kong film Dumplings, as well as American films Anna and the King and The Southland Tales. She won two Awards for Best Supporting Actress for Dumplings, at the Hong Kong Awards and the Golden Horse Awards.

Born in Chengdu, Sichuan, to an artistic family, Ling enjoyed acting and theatre from a young age. Her education was disrupted by her joining the People’s liberation Army, but three years later, she began acting again, a mode to overcome various difficulties she had experienced. She first worked on stages around Chengdu, and then became a household name in Chinese film. Her most acclaimed role at this point was the Chinese movie The Shining Arc in 1989.

In 1991, she attended New York University’s Film and Television department, and began making a name for herself acting in English-language films. The first of these was Alex Proyas’ superhero film The Crow, soon followed by Red Corner opposite Richard Gere in 1997. She began guest-starring in several American television shows such as Lost, Entourage and Angel. In 2013, she appeared in the film The Gauntlet, and won Best Actress Award at the Los Angeles Cinema Festival and Asians on Film Festival. 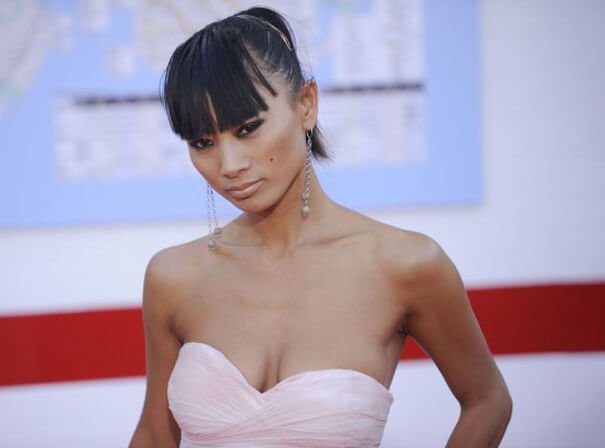