James Portley, better known by his stage name, Bandit the Rapper, is a musician and internet personality with a unique and original vibe. Not only has he made himself popular through his music, but also his social media accounts, including TikTok and Instagram.

Portley has made a name for himself in the music industry, writing music for not only himself, but also other artists such as Amerie, Jon B and Trey Songz. He’s been posting his own music online for years, and his tracks have earned him thousands of views.. Now, he’s back to writing and performing new tracks, adjusting to his new life as a social influencer.

Portley rose to fame on social media, racking up over six thousand followers on TikTok despite only posting a few times. There, he’s shared videos of him walking in New York Fashion week and clips of his new music. He loves to show his bold fashion choices and individuality through his account.

However, Instagram and Twitter are the places where his audience has grown the most. He has excelled as an influencer and now boasts over twenty-thousand Instagram followers as well as eleven thousand Twitter fans. He posts a lot of news about his upcoming performances as well as his run ins with other celebrities. He also uses Cameo to connect with his fans on a more personal level. 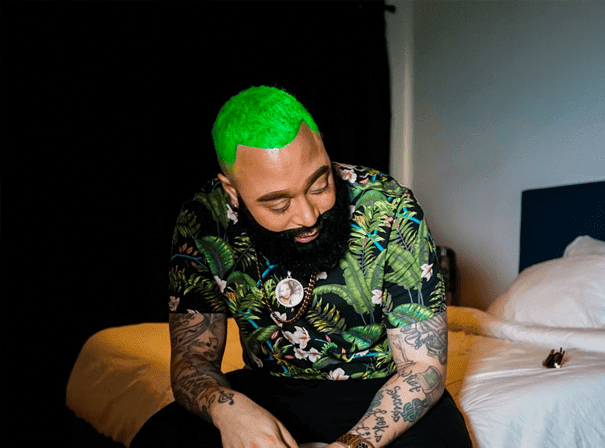