Rising actor Barrett Carnahan is on a meteoric trajectory. Perhaps best known for his role of Aiden on the heartwarming comedy “Alexa & Katie,” Carnahan has already made a lasting impact on audiences and critics alike. Born and raised in Ohio, USA, Carnahan could be found on his local community stage in his youth. Carnahan was born to perform. Fresh out of high school, Carnahan relocated his entire life to Los Angeles, and he hasn’t looked back. Landing his onscreen debut in the J.J. Abrams “Super 8,” Carnahan’s future in front of the camera was set. In less than a decade, Carnahan has appeared on nearly 30 different projects and has proved himself as one of the industry’s most versatile actors. With an exciting career ahead of him, you can expect to see Carnahan on our screens for years to come.

Landing the role of Link Evilman on the Nickelodeon comedy hit series “The Thundermans” was a breakthrough moment for Carnahan. Appearing as a series regular, Carnahan created a loveable son of a supervillain comes Phoebe’s boyfriend in the hit show. As Carnahan’s career rapidly progressed he landed roles in as Jared in “Cobra Kai,” Big Dave in “Grown-ish” and Bryce in “Good Behavior” amongst others.

Recently cast in the upcoming crime-drama “One Of Us Is Lying” as Jake, Carnahan’s star power is about to skyrocket. With a supporting role in the feature film “A Matter of Faith” and other exciting projects on the horizon too, a star has undoubtedly be born. 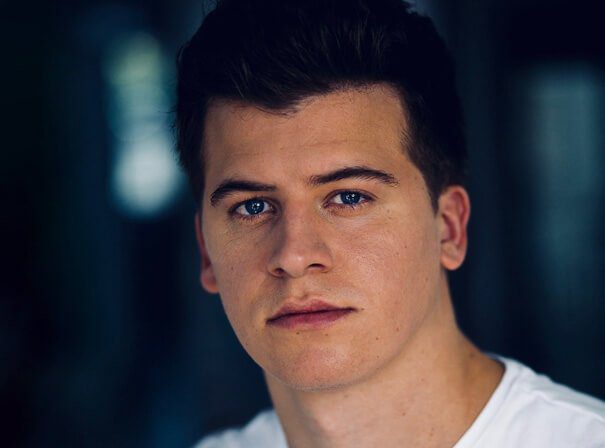