French freestyle skier Bastien Midol is an FIS World Championships runner-up, a World Cup victor, and a Winter X Games silver medallist. Midol specialises in the skicross, and holds a men’s record of three French national titles in the discipline. He competes for France internationally, and is a member of club SC Le Grand Bornand.

Midol began his career in alpine skiing, earning podiums in slalom and giant slalom on the FIS circuit and at the South American Cup. However, he soon recognised his skill at the ski cross, and switched to competing in freestyle skiing. He began competing in the French National Championships and at the Europa Cup, before joining the World Cup circuit in 2011. Here he would first hit the ski cross No. 3 position four years later, and has since been ranked as high as No. 1 in the ski cross and No. 2 in the overall standings. He has taken over a dozen World Cup podiums to date across the world, including victories at South Korea’s Bokwang and at Russia’s Sunny Valley.

Beyond the World Cup circuit, Midol earned a World Championships silver medal at the 2013 competition in Voss-Myrkdalen, and claimed a Winter X Games silver in the Skier X event at Aspen 2016. At home, he is the most successful men’s skier at the French Skicross Championships, taking gold in Val-Thorens for three consecutive years between 2018 and 2020. 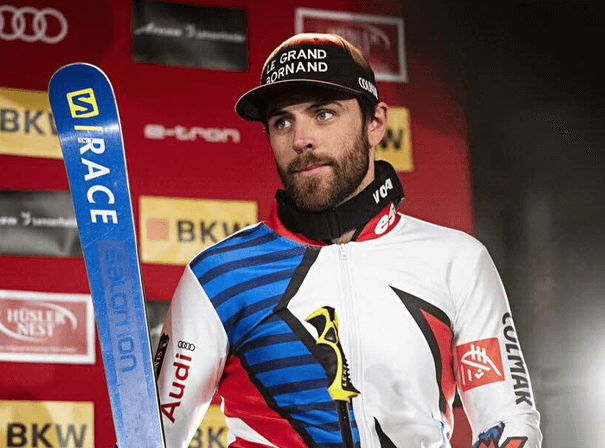