Bec Gange is a wakeboarder with two world titles to her name, making her one of the best female wakeboarders in the world. Despite sustaining several injuries during her career, Gange has managed to make her mark on the sport and in addition to her World Cup wins, she has also won Best Female Rider and Female Trick of the Year within her sport.
Gange began wakeboarding from a young age, drawn to water sports in her riverside town home. She is also a strong swimmer and water skier, but wakeboarding was the sport that stuck for her. At the age of fifteen, she began to compete and began working her way up the ranks to where she is now. She has plenty of trophies and medals to prove her prowess, including her win at the World Wakeboarding Championships. She hopes to encourage other young people to follow their sporting dreams and never give up the thing that brings them joy. She also offers waterboarding tuition, offering her expertise to anyone who wants to try it out.
When she isn’t practising sports, Gange loves to travel, which is a perk of her competing all over the world. She has over twenty thousand followers on Instagram who keep up with her world exploration adventures. Gange has also appeared on the reality TV show, Instant Hotel, alongside her brother Tristan. 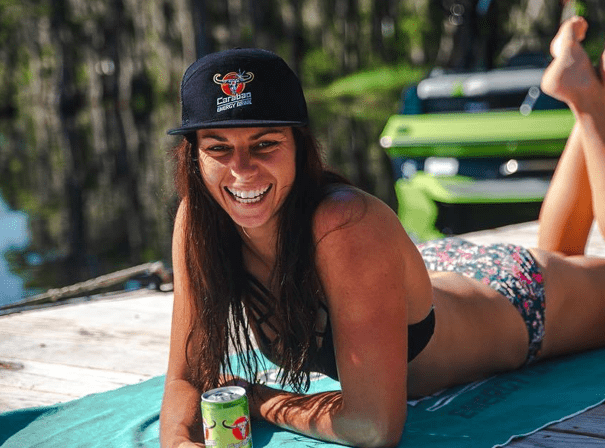