Becca Hochman is a YouTube star and actress who rose to fame after appearing in YouTube power duo the Fine Brothers series Teens React. Since then the rising star has become a social media sensation in her own right, racking up close to half a million views on her eponymous YouTube channel, more than 51.3k Instagram followers and also taking video sharing app TikTok by storm, where she has already amassed over 88.9K Likes. Hochman has appeared on many other Fine Brothers series such as Advice, Gaming, React to That, Adults React and Do They Know It? The talented actress has performed in several stage productions including The Pajama Game and The Music Man and in 2016 she was named a California Arts Scholar.

Hailing from Los Angeles, California, Hochman began training as an actress from a young age and made her debut appearance in a June 2015 episode of Teens React called “Teens React to See You Again”. She had previously first attempted to audition for Kids React, before being accepted onto the show React to That several years later. She went on to appear in six episodes shown on the FBE channel and was one of only three Reactors on the show that moved on to the later web series.

Although the young star tasted fame at a young age, she has expertly balanced the life of a college student with social media fame in recent years, and has a bright future ahead of her. 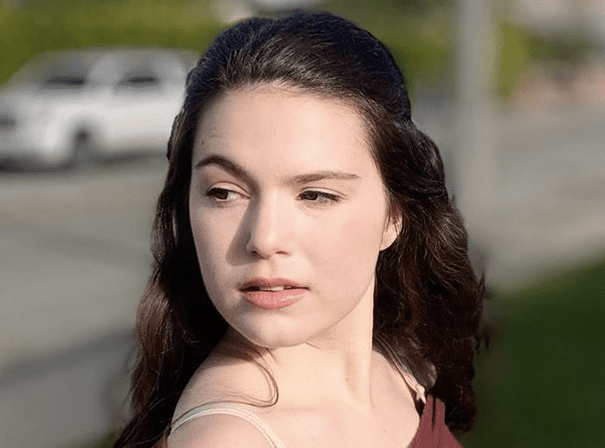