Mersey Girls dancer Becky Jordan is a rising star. Since her groundbreaking performance on the popular televised talent show Britain’s Got Talent, Jordan has become well known as a social media influencer and television personality. As part of the dancing troupe Just Us, Jordan dazzled the judges at her audition and made it through to the finals. In an attempt to win the competition to pay for her friend’s life-changing surgery, Jordan won the hearts of the nation. Born and raised near Liverpool, UK, Jordan knew early on that she wanted to be a performer. Now a fan favourite and aspiring actress, Jordan has a long and exciting career ahead of her.

After her successful debut on Britain’s Got Talent, Jordan has quickly grown in popularity. The show couldn’t ignore the power of Jordan and her friend’s story, so brought her back for the 2019 Champions series. There, Jordan would again surpass all expectations and make it to the pivotal final as the newly named group Mersey Girls. In her short time in the spotlight, Jordan has already amassed nearly 15,000 followers across her social media platforms.

Authentic and fresh, Jordan gives a unique insight into university life, beauty and skincare. Ever since enrolling at Liverpool John Moores University, Jordan has noticeably grown in confidence.  With her upbeat personality and accessible dance videos, Jordan is an inspiring addition to the industry. 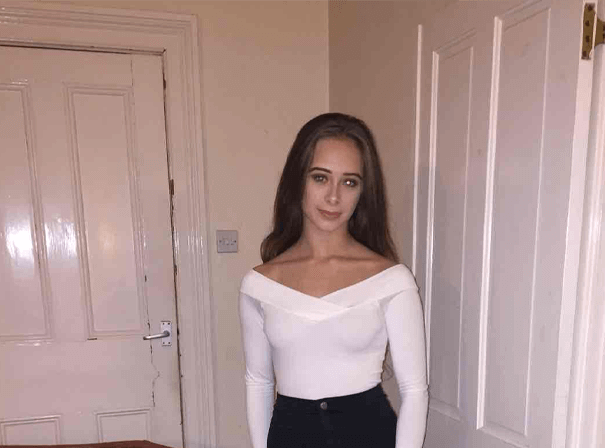