Isabella Paige Yoseki, known better as Bella Paige, is an Australian singer who is best knowing for reaching the finals on The Voice Kids Australia in 2014. At only the age of 9, Paige was known for her voice, winning a child karaoke contest hosted by Mornings, which allowed her to walk away with tickets to see Delta Goodrem live in concert. Goodrem would become a huge influence for Paige, who would go on to represent Australia in the Junior Eurovision Song Contest with a song written by Goodrem for her fifth studio album.

Paige would go on to compete in the adult version of The Voice, being chosen for Kelly Rowland’s team and became a runner up alongside Sam Perry. Paige would be signed by Universal Music Australia soon after; releasing single Changing in 2018. Paige is currently working on new music, as well as performing covers on her Instagram to over 33 thousand followers who also follow to see Paige’s outfits and travels. Recently, Paige has taken part in a charity concert for the Frankston Art Centre and NR Productions. In her spare time, the songstress loves to take her dog Coco on a walk and travel to exotic locations. 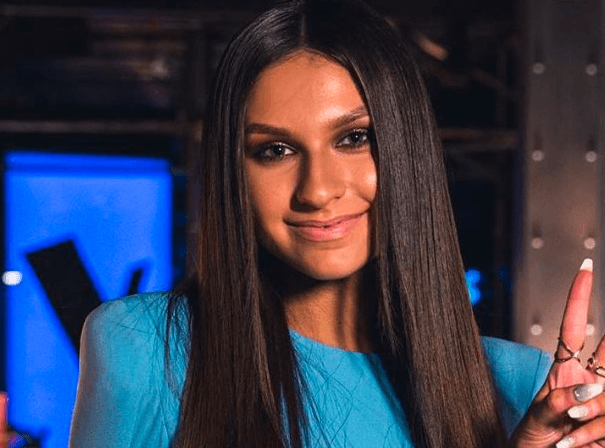