Australian actor Ben Lawson got his acting breakthrough in one of his home country’s most recognisable exports: the long-running soap opera Neighbours. Between 2006 and 2008, he made nearly 200 episodes as Frazer Yeats, winning a Logie Award nomination in the process. After leaving the show, he continued to build his career and has now firmly established himself in America with roles in the likes of Designated Survivor, 13 Reasons Why, The Good Place, and Doubt. In 2021, he began starring alongside Katherine Heigl and Sarah Chalke in Firefly Lane, a Netflix adaptation of the Kristin Hannah novel. He has also appeared in films such as No Strings Attached and Bombshell.

Lawson was born in Brisbane and studied his craft at the National Institute of Dramatic Art, Australia’s premier performing arts training ground. He began getting his first acting jobs in the early 1990s, with roles in popular children’s shows such as Time Trax and The Adventures of Skippy. It wasn’t until 2006, however, that he broke through, thanks to his role in Neighbours. The show helped to establish him in his home country, and he began to work towards building a career on the other side of the Pacific.

In 2010, he played one of the main roles in American legal drama The Deep End and the following year won a part in the Natalie Portman rom-com No Strings Attached. In 2017, he played a leading role in the second season of Designated Survivor, starring alongside Kiefer Sutherland. This was followed by recurring roles in acclaimed series such as 13 Reasons Why and The Good Place. 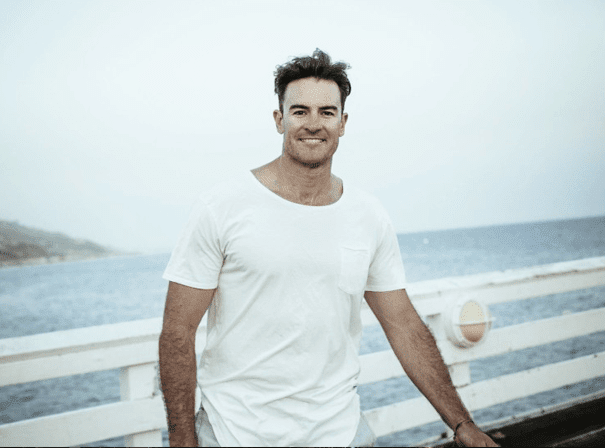