Ben Page is an influential British market researcher and the Chief Executive Officer at the leading market research company Ipsos MORI. Having been a part of the company since 1987 after graduating from Oxford University the previous year, Page has gone on to direct thousands of surveys in his role, closely examining consumer trends and citizen behaviour.

Throughout his career Page has worked alongside numerous international businesses in the private sector including Shell, Sky TV and IBM. He has also worked closely with both the Conservative and Labour governments on leading work for both Downing Street, the Cabinet Office, the Home Office, the Department of Health and a variety of NHS Trusts

Alongside his forward-thinking work at Ipsos MORI, Page has contributed to numerous independent commissions and reviews, having previously served as commissioner on the Resolution Foundation’s Intergenerational Commission. He is currently a member on the Board of Trustees for the Kinds Fund, the Centre for Ageing Better and a member of the London Council for the CBI. An advocate for higher education, Page is a visiting professor at the prestigious Kings College London and a fellow of the Academy of Social Sciences. His varied and extensive career has since led him to be named among several most influential lists including The Guardian’s 100 most influential people in the public sector. A passionate speaker, Page makes regular appearances on television, radio and at conferences around the country. 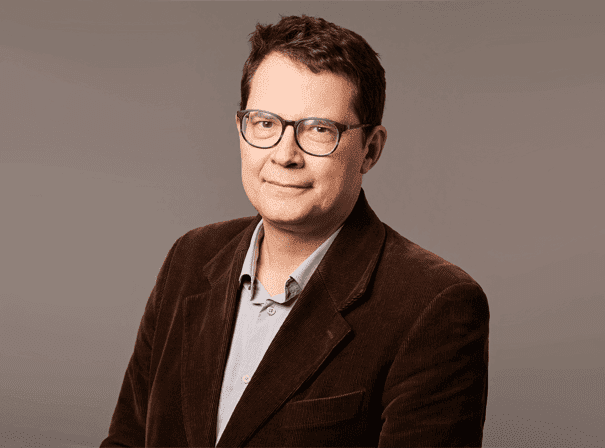