Former Welsh international Soccer captain, Ben Thatcher has played for some of the premier leagues most successful clubs. The defender rose up through London’s Sunday League Soccer clubs which act as a de-facto incubator for Britain’s top Soccer talent.

As a promising young player, he attended the Soccer Association School of Excellence at Lilleshall, Shropshire before being snapped up by Millwall upon his graduation. He made his professional debut during the 1993-94 season at just eighteen years of age. He played over 100 matches for the club and even won their prestigious Player of the Year award for his outstanding performance in the 1995-96 season.

Thatcher transferred to Wimbledon at the end of the 1996 season for a staggering £1.8 Million, the team’s first million-pound signing. He played in the Premier League for Wimbledon throughout the late 90s before Tottenham Hotspur snapped him up for an estimated £5 Million in the year 2000 and featured in the line-up for the 2002 League Cup final. He subsequently enjoyed stints at Leicester City, Manchester City, Charlton Athletic and Ipswitch Town. Internationally, he played for the England Under-21 squad on four occasions before opting to play for Wales as a senior due to his Welsh heritage. 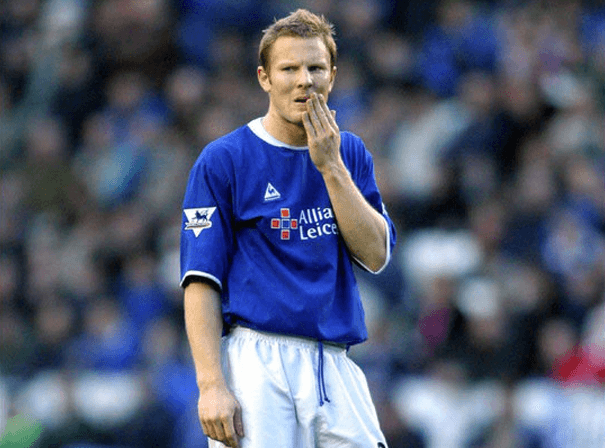