Currently ranked as number 3 in the lightweight division of the Ultimate Fighting Championship, Beneil Dariush is a professional mixed martial artist.

Born and raised in Iran, Dariush moved to America with his family when he was nine years old. He took up jiu-jitsu when he was at college, gaining his black belt in just five years and competing in a number of high profile competitions including the Pan American Championships, World No Gi Championship and the World Championship. After a very successful few years on the Brazilian jiu-jitsu circuit, Dariush made his MMA debut in 2014, signing with the Ultimate Fighting Championship and staying with the promotion ever since. He won his first ever bout in the UFC, and has since won Performance of the Night an impressive four times. He has also won one Fight of the Night award, with several MMA media outlets also giving him accolades such as MMAJunkie.com’s Knockout of the Month. Out of a total of 26 professional fights, Dariush has lost only four, marking him out as a consistent and talented fighter who is dedicated to his sport.

Dariush is currently on a seven fight win streak, a track record he hopes to continue at his next scheduled UFC fight in 2022. He is currently ranked as number three in the promotion’s lightweight rankings and remains at the top of his game. 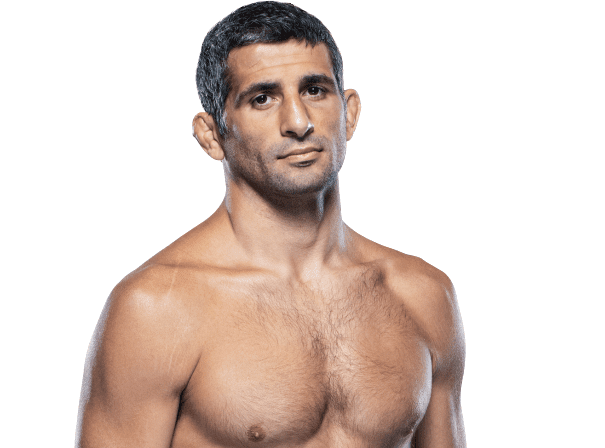