Benjamin Alexander has been on a fascinating journey. A former wealth manager in Hong Kong, he quit his high-flying job in 2010 to become a DJ, spending almost a decade touring the globe, playing some of the world’s most seminal festivals and hosting a radio show in Ibiza. In 2019, he changed direction again, this time to become a professional skier. This was no idle whim either, as in 2022 he qualified to represent Jamaica (the birth nation of his father) at the Winter Olympics in Beijing. He entered the Giant Slalom race, and although he finished in 46th place, he’d qualified for the Olympics, aged 38, and completed a course that 43 other entrants failed to finish.

Alexander was born in the Northamptonshire town of Wellingborough in May 1983. His father was a bus driver who came to England from Jamaica as part of the Windrush generation; his mother is British. A precocious talent, Alexander won a government scholarship to an independent school and later studied at the prestigious University College of London. After graduating in 2006, he relocated to Hong Kong to work in wealth management. Four years later, however, he had itchy feet and wanted to pursue his musical passions. He did so very successfully, and after DJing at a ski party in 2016, became interested in the sport. After seeing only three Jamaican athletes at the 2018 Winter Olympics, he resolved to get a Jamaican passport and enter a race that he could qualify for.

After turning professional as a skier in 2019, Alexander made his competitive debut in January 2020 and qualified for the 2022 Olympics two years and four days later. His completion of the race is testament to his self-belief. 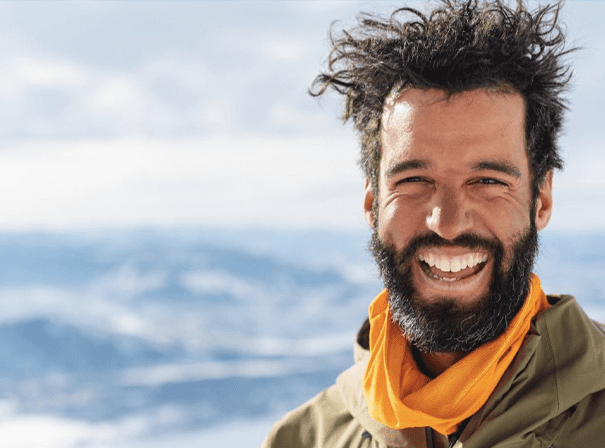