Prolific actor Benjamin King has starred in a plethora of television and film projects over the years. Perhaps best known for playing Pete Rooney in the Disney number one family sitcom Liv & Maddie, King has continuously delivered scene-stealing performances. In a career spanning over thirty years, the Los Angeles native first earned notoriety for playing a detective in his first blockbuster Lethal Weapon 4. Since then, he has starred in a broad range of genres from drama to comedy, adventure to thriller, and is often described as a chameleon. Now highly regarded in the industry, King has a remarkable career ahead of him.

Away from the dad role in Liv & Maddie, the UC Santa Barbara graduate has featured in Grey’s Anatomy, Psych, Scrubs, Six Feet Under, CSI: Miami and more. Playing Carter Camply in the critically acclaimed indie-drama The Middle of X to Jared in the emotional drama You Are Here, King continuously redefines and perfects his craft.

Away from the screen, King is a husband, father and inspirational role model to his 46K Instagram followers. From encouraging his fans to “adopt not shop” for pets, like his very own Dixie the Bloodhound, to celebrating his friends and family, King has created an authentic space directed at his loyal fanbase. With a range of projects in the works, such as the feature comedy Shriver, King will be lighting up our screens for years to come. 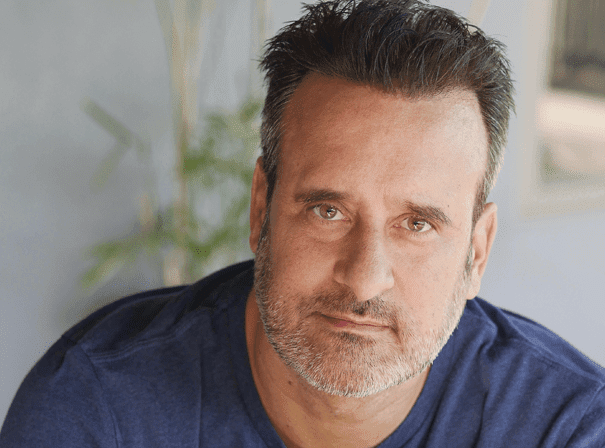