One half of the brother-duo which founded Good Charlotte, Benji Madden has dabbled in everything from music production to fashion and television. In 1995, Benji founded legendary band Good Charlotte alongside his brother Joel after seeing a Beastie Boys show. Then, in 1999, the band toured with Lit. Throughout the following year they would tour with Goldfinger, Sum 41 and Mest. That May, Good Charlotte was signed by Epic Records. In 2001 the band released their self-titled debut album. Two years later the band came out with “The Young and Hopeless,” which would go on to sell 3.5 million copies and go triple platinum. Their next album, “The Chronicles of Life and Death,” released in 2004, went platinum selling over one million copies in just the US. After the releases of “Good Morning Revival” in 2007 and “Cardiology” in 2010, the band took a five-year break. During this time, however, they released a free compilation called “The Madden Brothers: Before Volume I” featuring artists such as Machine Gun Kelly and Wiz Khalifa. In 2014 the band released “Youth Authority.” Two years later, in 2018, Good Charlotte came out with “Generation X.”

Throughout their time with Good Charlotte the brothers also became involved in music production and writing for other artists as well including Hilary Duff, 5 Seconds of Summer, and Kailin and Myles. Benji has also been a back-up vocalist for artists including Mest, Matisyahu, Sean Kingston, TJR, Sleeping With Sirens and Chamillionaire just to name a few. In 2008, the brothers also founded a clothing line called Made Clothing which later became DCMA Collective until later closing. In 2012, Benji was a mentor-judge on “The Voice Australia.” Two years later the brothers also coached on “The Voice Kids Australia.” Then, in 2015, the brothers embarked on yet another project with their company MDDN. MDDN offers management for artists as well as creative advice. They have managed Jessie J, Sleeping With Sirens, Antiflag, and more. 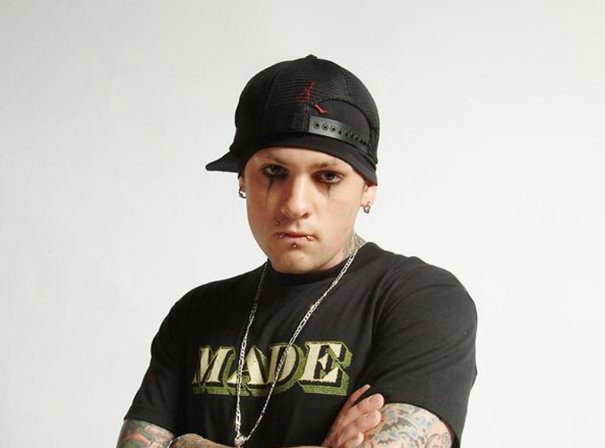