Best known for his recurring role in the cast of Trailer Park Boys, Bernard Robichaud is an American-Canadian actor and writer.

Robichaud’s career started out in modelling, before being advised by a talent agent in Toronto that he should try acting. He started rehearsing and training with the theatre programme at the Dalhousie University, before going on to work at the Neptune Theatre and landing small roles in television and films. These early works included Life with Billy, Lifeline to Victory and 1998 film Beefcake. From there his career started to grow and grow, with bigger and bigger roles and recognition from casting directors and producers both in TV and film. His big break came when he was chosen to star as Cyrus in the hugely popular mockumentary series Trailer Park Boys, launching him to international fame as the TV show gathered a cult following around the world. The show ran for nearly 15 years, with a documentary and several spin offs, including a film, also being created. Robichaud’s character became one of the best loved in the programme and he is still well known for his portrayal of Cyrus today.

Outside of acting, Robichaud is also a writer, having written plays such as Kitchen Sports, screenplays including A Woman Scorned and several episodes of The Adventures of Black Bart. He also tours extensively with his stand up comedy act It’s My Life, Not Yours and now has fans all over the world. 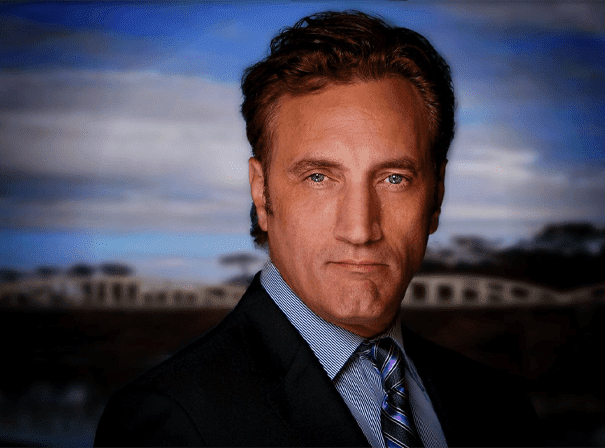