Bethan Leadley is a jack of all trades as a singer, songwriter and YouTube superstar. With over 23 million views on her YouTube channel and over 300k subscribers to her channel ‘MusicalBethan’, she has made a name for herself in the world of online social Media. Since taking to social media, Bethan has garnered over 76k Twitter followers and 50k Instagram followers to date. Even with her rising popularity online, Bethan has not forgotten her roots; she plays her original music all around the country in venues such as Alexandra Palace, Hammersmith Apollo and 02 Indigo. She has also performed with and supported the likes of Mike Hough and Union J. In November 2015, Leadley’s latest EP Inside Her Head was released with rave reviews. As a social activist for issues ranging from topics like sex education, dating, insecurity, bullying and depression, Bethan’s music has been used as a tool to spread awareness about these issues. Last year’s single Day affair was released on iTunes along with a music video supporting the mental health charity Time To Change. Along with her successful debut UK tour early last year through KilliLIve, Leadley has also spent time writing for the likes of Atlantic Records. On her popular YouTube Channel, Bethan posts fun, relaxed vlogs with personal challenges and viewer engagement. Her channel has also featured interviews with stars like Ellie Goulding and James Arthur. Bethan’s hosting career has seen her featured on Transmitter TV’s coverage of the Brit Awards in 2015 as well as hosting The UK Music Video Chart where she gives a weekly report of the most popular music videos of the week. This year, Bethan was also chosen for the lead role in the British film The Darkest Dawn with Wild Seed Studios. On her YouTube Channel, Bethan collaborates with big brands spanning a wide range of areas like Kellogs’, Sure, Disney, Nationwide and many more. She has also created videos online with Childline and Talk To Frank, which helps to spread awareness to her younger viewers about the dangers of sexting and drug use. 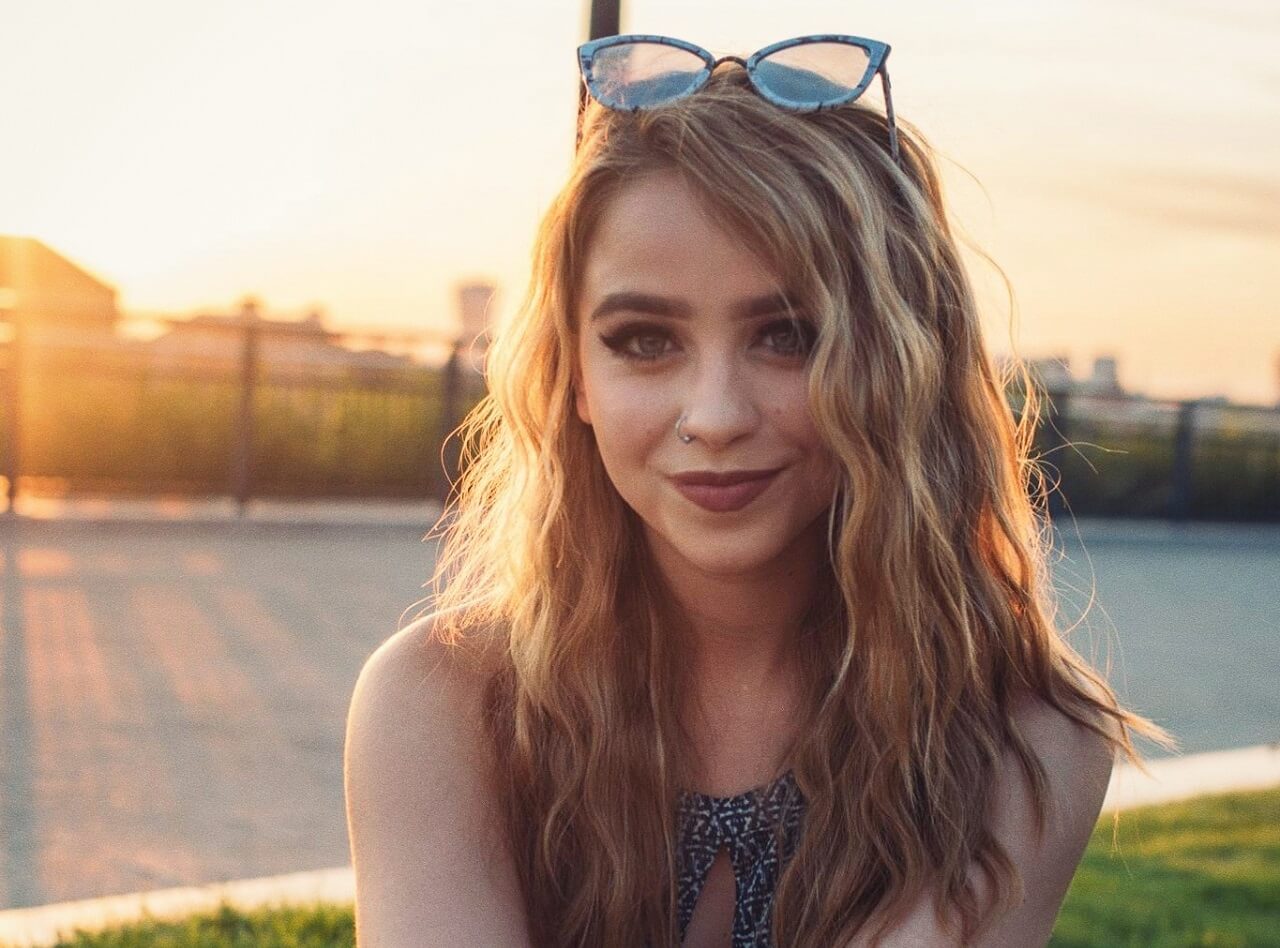