Powerful Bijan Robinson is currently rated as one of the best running backs in college football. At the time of writing he is also currently a favourite to win the prestigious Heisman Trophy — annually awarded to the most outstanding college football player in America. He finished his sophomore season in 2021 with 1,127 rushing yards and 11 touchdowns. He also earned First Team All-Big-12 honours despite missing the final games of the season through injury — a strong indicator of his talent and presence.

Robinson went to high school in Tucson, Arizona, where he excelled on the school football team and closed his senior year being named a USA Today High School All-American, the Gatorade High School Player of the Year Award, and was invited to play in the 2020 All-American Bowl. As befits some with such a great track record, he was rated as a five-star recruit. He soon committed to play for the University of Texas’ team, the Longhorns. In his freshman season, he helped the team to reach the Alamo Bowl, contributing a touchdown as they easily beat the Colorado Buffaloes 55-23.

His sophomore season in 2021 proved to be Robinson’s best to date and put him firmly on the footballing map. His rushing yards and touchdowns were career bests and he was rated as one of the finest college footballers of the season by coaches,fans, and pundits alike. That he is being talked about as a serious Heisman contender — a running back hasn’t won the award since 2015 — shows the regard with which he is held. 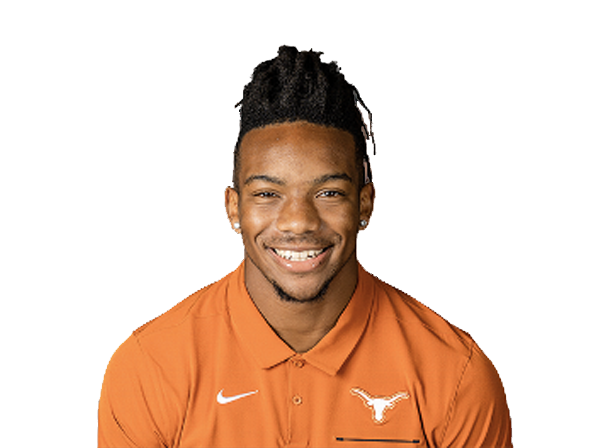