Legendary basketball coach Bill Self has been the head coach at the University of Kansas since 2003, heading up the men’s team for an incredible 18 seasons.

Self attended Oklahoma State University where he had a basketball scholarship, before joining the University of Kansas and later Oklahoma State as an assistant coach. He became head coach at Oral Roberts in 1993, rebuilding the team to their former glory before joining the University of Tulsa for three seasons. A stint as head coach at the University of Illinois followed, before Self started his long-running tenure at the University of Kansas. During his time with the college team he has led them to an impressive 15 Big 12 regular season championships, as well as three NCAA Final Four appearances and the 2008 NCAA Championship. He has earned a reputation for achieving extremely consistent results, rarely losing consecutive games and maintaining the side’s ranked status. In 2017, Self’s achievements were recognised when he was inducted into the Naismith Memorial Basketball Hall of Fame and in 2021 he signed a lifetime contract with the University of Kansas which will see him carry out the rest of his coaching career with the team.

This seasoned basketball coach remains one of the most formidable on the scene, and Self has now coached numerous players who went on to turn professional in the sport. 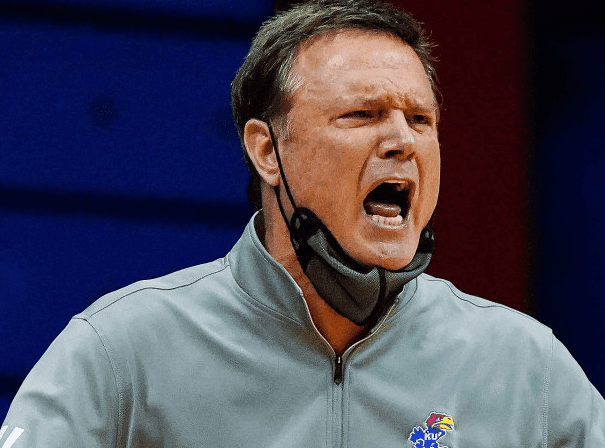