Former child star, Billy Gilman, is an American country singer and Grammy nominee. He is best known, even twenty years later, for his song One Voice which he released as a young boy. Now, his legacy continues as he releases new music out into the world.

Gilman began his music career at the age of nine when he was discovered and signed on to Epic Records. He became the youngest singer to have a top forty single in the country charts when he was only eleven years old. In 2000, he released his first album and shot to fame, earning himself a double platinum title for the record, One Voice. The song also earned him his very first Grammy nomination.

Gilman released a number of records before opting to audition for The Voice in 2016 to relaunch his music career. He captured the hearts of the judges and finished as a runner-up, performing classics such as When We Were Young, Man in the Mirror and My Way. In recent years, he has also collaborated with the singing sensation, Charlotte Church.

Gilman remains in the spotlight with over sixty thousand followers each on both Instagram and Twitter. He has also recently released new music in the form of his single, Soldier, which premiered in 2019. Lately, he has also put a lot of time into his charity work, particularly with the Muscular Dystrophy Association, which he has been affiliated with since his career began. 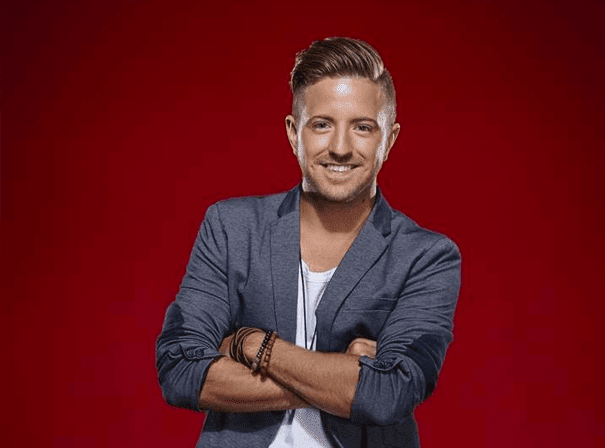