Having been a promising rugby player since his school days, Vunipola first played for Thornbury RFC before he won a scholarship at Harrow School, during which time he also joined the prestigious Wasps Academy for their 2011-13 seasons. Making his senior debut during 2013, Vunipola was signed to the English Premiership team Saracens with whom he played for alongside his broth Mako Vuniplola and has continued to play with throughout his career, having recently signed a new deal with the club in 2020. After representing England in both the U18 and U20 teams, Vunipola soon went on to train with England Squad during the 2013 Six Nationals Championship, making his International England debut later that year during the England tour of Argentina. Having gone on to represent England throughout his career, it was during the 2018-19 season when Vunipola earned his 50th test cap during England’s semi-final win over the All Blacks.

Alongside his many sporting achievements, in 2017 Vunipola was selected to play in the British and Irish Lions tour of New Zealand. However, unfortunately, had to pull out due to injury. Throughout Vunipola’s career, he enjoyed a particularly successful year in 2016 when he was named man of the match on three occasions throughout England’s Six National grand slam win, before going on to be nominated for World Rug Player of the Year. 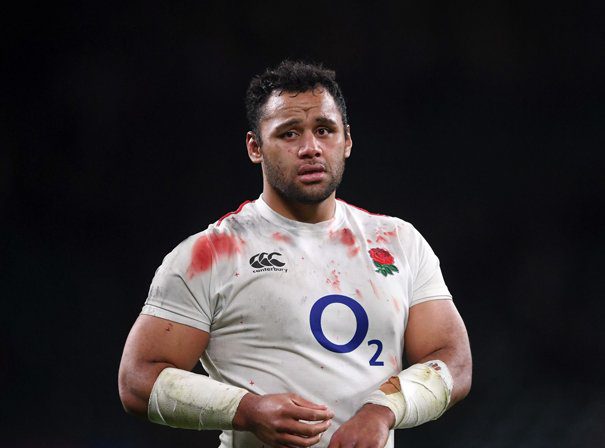