Ivanov has always been a talented athlete, winning the 2003 Balkan Junior Judo Championships when he was 17 years old. In 2006 he took home a bronze medal in the World Sambo Championships, following up with a gold medal at the 2008 edition of the tournament to become world champion. In 2011 he joined the Bellator Mixed Martial Arts promotion, winning his debut fight via technical knockout and winning his next two matches as well to complete an impressive 11 fight win streak. He also made it through to the final of the Bellator Season 10 Heavyweight tournament, only narrowly missing out on the title and recording his first professional loss. In 2015 Ivanov made the move to the World Series of Fighting, being named Heavyweight champion of the promotion in the same year and successfully defending his title three times over the next two years. In 2018 this now seasoned fighter made the move to the Ultimate Fighting Championship where he has stayed ever since.

Out of a total of 23 professional fights, Ivanov has only lost 4, an impressive track record and one which has earned him fans all over the world. He now has over 35k followers on his Instagram page and his fanbase is rapidly growing. 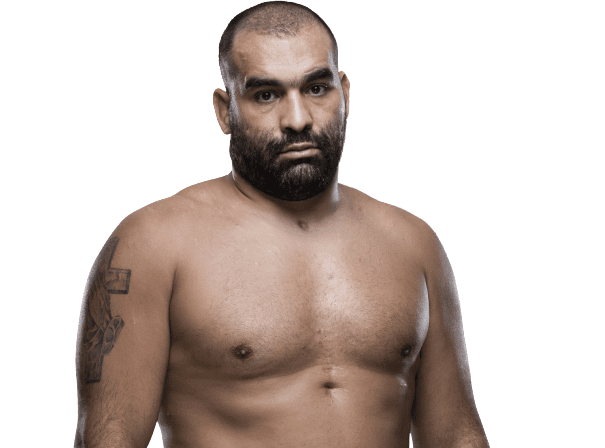