Glamorous and hilarious, Blaire Erskine is a fabulous comedian, who is best known for her satirical videos spoofing right-wing politicians. She is a contributing writer to Reductress, and The List, and also writes for Jimmy Kimmel Live!

It was while Erskine was attending the Georgia State University in Atlanta that she started to show an interest in comedy. She began taking improv classes, as well as pursuing acting, before turning her attention to writing. She joined an all-female stand-up class and started doing open mic sessions around Atlanta. But it was when she started posting satirical videos to Twitter and YouTube that she began to make a name for herself. The videos went viral, with many celebrities, including Michael Moore and reporter Katie Couric, getting caught out and responding to them as if they were real. Erskine made her acting debut in 2011 in the TV series Project:Potemkin, and she also starred in her own show, Sides, for which she also wrote, directed and produced. She has also written for the satirical puppet TV series, Let’s Be Real.

Erskine regularly connects with her legions of dedicated followers and fans through Twitter, and Instagram, posting pictures and videos of her comedic life. She is available for that personalised shout-out via the Cameo platform. She also has a dedicated YouTube channel, Blaire Erskine, and an official website, blaireerskine.com. 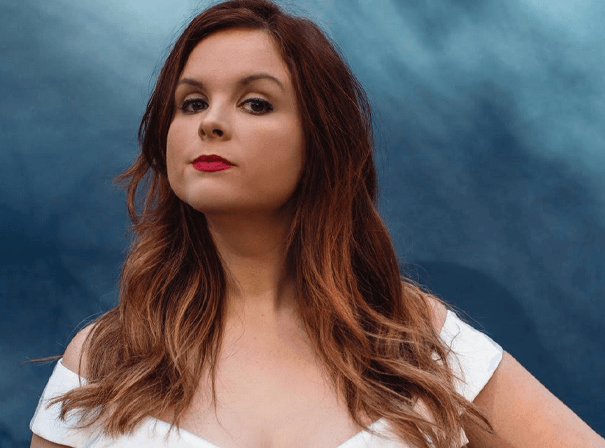