Blake Ayshford is a former professional rugby league footballer who played from 2009-2019. After stints with the Wests Tigers, Cronulla-Sutherland Sharks, and New Zealand Warriors, he now works for Sky Sports as a reporter for the Warriors.

Born in 1988, Ayshford represented the Junior Kangaroos and New South Wales at the U17 and U19 levels. He then went on to play for the Wests Tigers’ Under-20s squad where he was named Player of the Year in 2008. Ayshford made his top-level debut the next year, playing in Round 11 of the 2009 NRL Season for the Wests Tigers. He made 104 appearances for the Tigers before signing a two-year contract with the Cronulla-Sutherland Sharks in 2014. Ayshford then signed with the New Zealand Warriors, playing for three seasons and scoring over 50 points while becoming a fan favorite.

Ayshford retired after the 2019 NRL season, with his final game as a player coming against the Canberra Raiders. Following retirement, Ayshford’s passion for the game led him to work as a reporter for Sky Sports, and given his previous experience with the team, he has been a natural fit for Warriors TV. Ayshford coaches both men’s and women’s rugby teams and is featured on Marc Peard Podcast, a rugby-themed podcast airing every Thursday night. A passionate player with an exciting post-retirement career, Blake Ayshford will surely go down as a rugby legend. 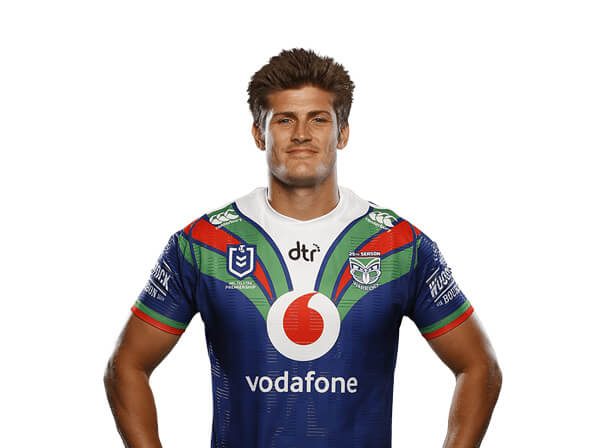