Bo Derek is synonymous with the kind of glamour that is reserved for only the most beautiful and powerful of Hollywood stars. Derek’s career as an actress, model and producer has lasted over 45 years which is testament to the icon’s true star power. Derek received her first taste of fame during High School where she met the man that would soon be her husband, the actor and director John Derek. Immediately spotting his wife’s star power, the marriage would prove to be a fruitful union as John Derek rightly knew that Bo’s beauty would captivate audiences and the attention of Hollywood. Derek has appeared in a variety of beloved feature films starting with her debut in Orca in 1977, and including hits such as Tarzan, the Ape Man, Bolero, A Change of Season and The Master of Disguise. Moreover, Derek’s lengthy career includes TV appearances in 7th Heaven, Fashion House, Chuck and CSI Miami as well as production credits on some of the movies she has starred in.

Derek’s bombshell good looks and killer cheekbones has served her through the trials and tribulations of the chaotic world of Hollywood. Whilst her striking appearance has led to worldwide renown and multiple front pages of fashion magazines, Derek is most concerned with using her platform to highlight her activism. A vocal champion of animal rights, particularly focussing on ending horse slaughter, Derek has been involved in numerous philanthropic causes. Key issues Derek dedicates her time to includes shark protection through her work with WildAid and her spokesperson role for organisations relating to wounded veterans. Derek is a Hollywood trouper and continues to shine just as bright as when she first started in 1973. 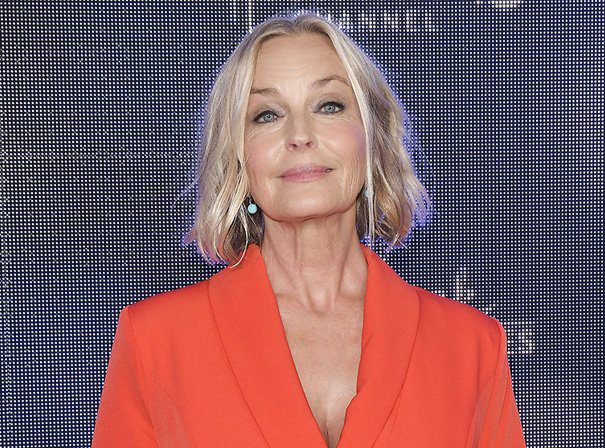