American freestyle wrestler, Bo Nickal, is best known for folk style wrestling. Nickal was born in 1996 in Colorado. While in high school, Nickal was placed second in the state and became a three time University Interscholastic League title holder. After graduating from high school, Nickal continued to wrestle as a Nittany Lion at the Pennsylvania State University. He then opted to take a redshirt season in his first collegate year, reaching a 15-2 record in open tournaments. When Nickal began his freshman season, he was already ranked fourteenth in the country. He won the first eighteen of his matches, making it to earn titles like Nittany Lion Open and the Southern Scuffle. Nickal also won over returning NCAA runner up, Brian Realbuto, Bryce Hammond, and other champions. Nickal managed to pin his way to the Keystone Classic title as a sophomore. He went 14-0 in dual meets. During this season, Nickal also faced undefeated-in-the-season and defending two-time NCAA champion Gabe Dean. Nickal was able to edge by a point and earn his first NCAA title. In his junior season, Nickal got to 23 wins and no losses. He had 21 bonus-point victories, claimed multiple tournaments titles and wins over the likes of Domenic Abounader and his nemesis Myles Martin. Nickal got his second title at the Big Ten Championships by beating Martin, which led him to advance to the NCAAs as the favourite top-seed. Following his successful performances, Nickal became one of the greatest Nittany Lions of all time and earned the 2019 Dan Hodge Trophy, becoming the nation’s most outstanding collegiate wrestler. In 2019, Nickal was also named the Big Ten Athlete of the Year. Nickal was also a two time Schalles Award winner as the nation’s best pinner. 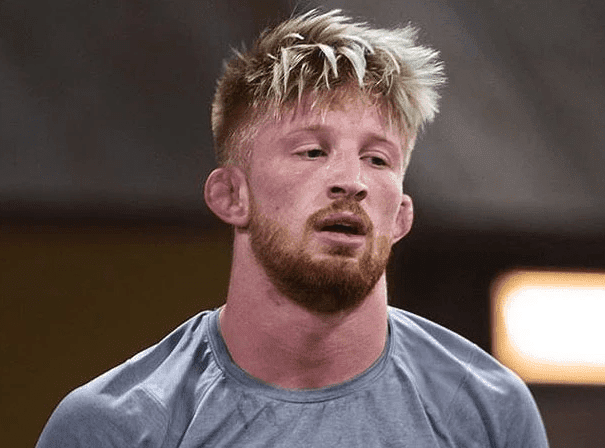