Broadcasting veteran Bob McElligott is well known for his insightful play-by-play for the Columbus Blue Jackets. Balancing an incredible 160 games plus per season, McElligott’s remarkable broadcasting debut was born in Syracuse, where he called games for both AHL’s Crunch and minor league baseball’s Sky Chiefs. During that time, he produced a regular Crunch feature for the Blue Jackets Radio Network and called play-by-play action for several Blue Jackets games. Highly versatile and one of the most hardworking personalities in the business, the Ohio native, quickly became a fan favourite and a household name. Now one of the most celebrated broadcasters of his generation, McElligott is building a lasting legacy.

The early 2000s saw McElligott relocate to New York to begin his tenure with Time Warner Central. While there, he covered everything from Triple-A baseball, AHL hockey, college football, basketball and lacrosse, and high school soccer, volleyball, basketball and football. He featured across several Time Warner Cable Sports programs and continuously raised the profile of each sport he experienced from the sidelines.

A captivating and engaging personality, McElligott was snapped up by the Columbus Blue Jackets in 2011 and has hosted Jackets TV, colour analysis and pre and post-game hosting. To this day, his work with the channel has seen him regularly cover player interviews, features and gameday breakdowns. As McElligott looks to the next chapter of his career with the Jackets and Atlantic 10, he will continue to produce some of the most captivating broadcasts for years to come. 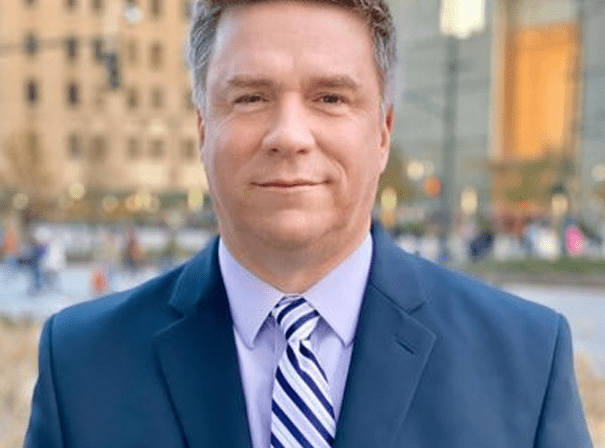