Serbian basketball ace Boban Marjanović has made his mark playing for several teams in the National Basketball Association (NBA). He is the second tallest player in the NBA standing at a towering 7 ft. 4 in (2.24 m) tall, and signed for the Dallas Mavericks in 2019 after stints at San Antonio Spurs, Detroit Pistons, Los Angeles Clippers and Philadelphia 76ers. Marjanović is also a star of the Serbian national basketball team who has played in many international competitions including the 2019 FIBA Basketball World Cup where the side reached the quarter finals.

Born in Bolejevac, Eastern Serbia, his career kicked off with the youth teams of Rtanj, a club based in his home town. When he was 14 and he began playing for Serbian professional side Hemofarm in the Adriatic League. After a stint playing in Russia for the likes of CSKA Moskow he returned to play in the Serbian League, notably for Crvena Zvezda who he helped to win the Serbian League championship in the 2014-2015 season.

In 2015 the formidable centre signed a $1.2 million, one-year contract with the San Antonio Spurs. He made his NBA debut in October the same year, and he has continued to impress in the NBA ever since, most recently at Dallas Mavericks. Also a superstar of the Serbian national side, he has won gold medals at the 2007 FIBA Under-19 World Championship and the 2008 FIBA Europe Under-20 Championship and played at Eurobasket on several occasions, including in 2017 where the team won the silver medal. Marjanović also impressed at the 2019 FIBA Basketball World Cup, helping Serbia finish in 5th place overall. 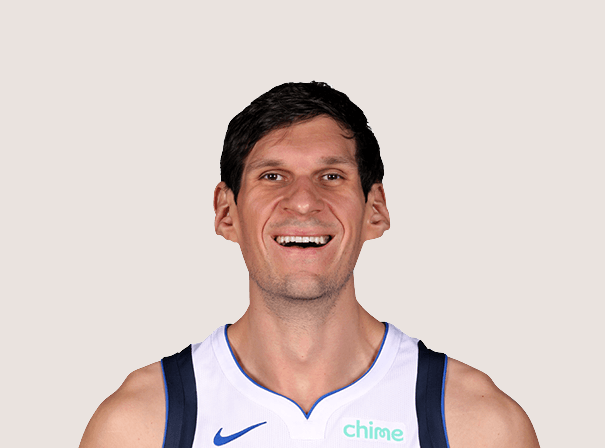