Versatile rapper Bobo Norco first exploded onto the hip-hop scene as Bobo in 2012, offering a novel spin on the pop and urban styles of today’s music. The innovative artist helped to kick off a contemporary new style of hip-hop music with new-school beats, funk-influences, R&B and space-age effects along with lyrics to make listeners both dance and think.

The Santa Rosa native joined rap outfit Gutta Game after he was expelled from Santa Rosa High School, and the group opened for several national acts including Freeway, Trick Trick and Problem. His solo career began as an independent artist, with Norco selling his CDs out of his car so he could get his music heard. In 2013 he dropped his debut project Keep it XO, and lead single ‘You’ made a huge splash on the music scene after becoming a hit amongst EDM, rap and pop fans. After the track was put on rotation on FM radio throughout Europe and the US Norco was invited on a national tour of America where he appeared in person on radio stations throughout the country. Two months later Norco then dropped his highly anticipated The XO Album featuring the hip-hop star’s anthem track ‘NLNF’.

Norco’s radio fame soon spilled over into the print media, and the artist graced the covers of Fresh, HYPE, Coast2Coast and Stardom 101 Magazines. Hailed a lyrical chameleon by hip-hop fans, Norco’s electrifying showmanship and powerful lyrics have positioned him as one of the hottest artists to come out of California in the last decade. 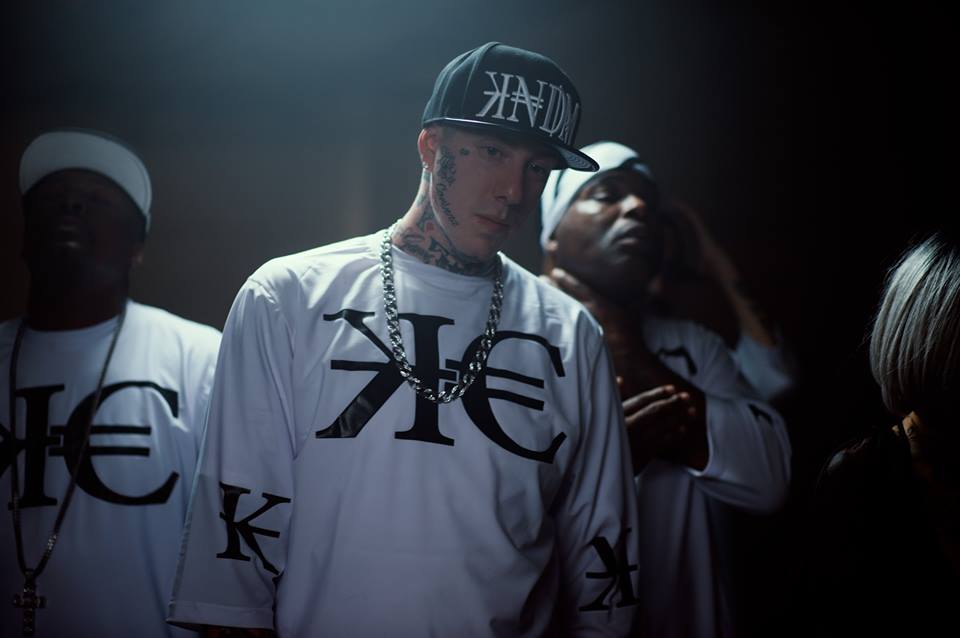