Violinist and mandolinist Boyd Tinsley is best known for being part of the Dave Matthews Band and founding his own band, Crystal Garden.

Tinsley was raised in a musical family, with his father being a choir master and his uncle a musician in the local community. He joined the Dave Matthews Band quite by chance, when he was asked to guest appear on one track for the group and they realised it added a unique and powerful sound. He played and toured with the band extensively for many years, releasing numerous number 1 albums such as Crash, Before These Crowded Streets and Everyday. The band have also released countless live albums and Tinsley toured with the group for over 25 years. In 2015, he also formed his own group alongside Mycle Wastman, Charlie Csontos and Matt Frewen. The rock band released their first album in 2017, with Tinsley producing the record and going on to appear on several television shows across American to promote the album. He has also released solo work, such as his 2003 album True Reflections which showcases his talent as a singer songwriter, as well as an instrumentalist.

This hugely talented musician continues to write and perform, despite having suffered arthritis and carpal tunnel syndrome due to his commitment to his craft. Tinsley is highly regarded all around the world, by both fans and other musicians alike. 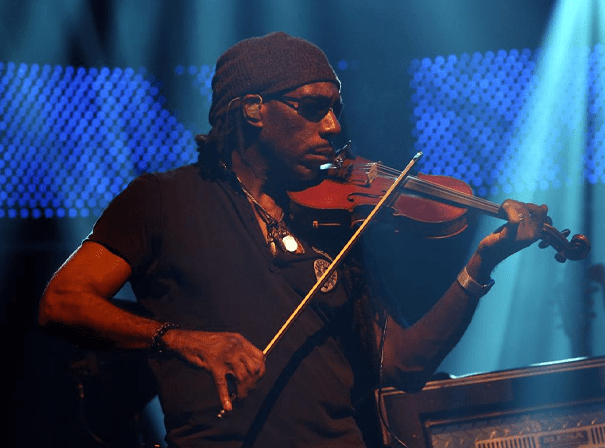