A prolific author, coach, podcast host, professional Speedgolfer and Masters High Jumper, Brad Kearns, is also an incredible sportsman and former professional triathlete. He performed on the international triathlon circuit for nine years, from 1986 to 1995, and won 31 events worldwide. He was recently was ranked in the top 3 of the world’s Masters age 55-59 High Jumper and is currently ranked among the top 20 of the world’s professional Speedgolfers. He broke the Guinness World Record in 2018 for the fastest single hole of golf ever played.

During the 1980s, Kearns began competing in endurance sports at High School. He entered the National Junior Olympic Cross Country event at 15, and was a finalist at the National Junior Olympics Track & Field Championships at age 16, winning his semi-final heat. He continued to enter sporting events to great success while studying for his BA in Business/Economics. In 1986, as an unranked rookie professional, Kearns caused one of the greatest multisports upsets of all time by winning the inaugural Desert Princess World Championships Series. Success followed success and, over the ensuing three decades, Kearns has been the last American athlete to place in the top 5 at ITU Olympic distance worlds. His later athletic career saw him focus on the unique sport of Speedgolf, and he is a four-time Top-20 finisher in the World Professional Speedgolf Championships, breaking many records along the way. Aside from competing, Kearns has also written several books, has created and produced the Auburn Triathlon, and has founded a kids fitness program called Running School. He also developed an evolutionary-based diet, exercise and lifestyle movement with fitness author, Mark Sisson. 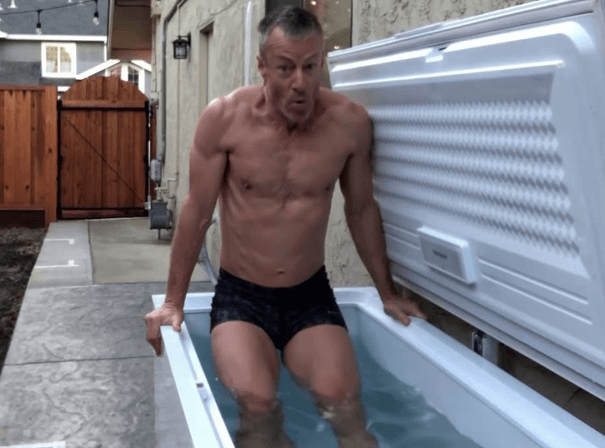