Oberhofer is a Brooklyn, New York-based band that was formed in 2008 to perform the music of its founder and frontman, Brad Oberhofer. Brad Oberhofer (synths, guitar, and vocals), Zoe Brecher (drums), Dylan Treleven (bass), and Ben Roth (guitar) are the current members.

Brad Oberhofer signed with Glassnote Records in July 2011, and the label released Oberhofer’s debut album Time Capsules II in 2012. Oberhofer toured extensively in support of Time Capsules II, performing in clubs and at festivals. Coachella Valley Music and Arts Festival’s Mojave Tent in 2012 and the Budweiser stage at Lollapalooza in Chicago 2012 are two notable performances. In 2013, they also appeared at the Austin City Limits Music Festival.

They went on to release an EP called “NOTALGIA” (2013) followed by “Chronovision” (2016). Oberhofer’s sound is best characterized as Surf Pop Revival, as influenced by bands like Best Coast and Dum Dum Girls, but it also has cinematic and orchestral qualities.

Instruments, production, lyrics, and vocals are all used in the band’s music, which is inspired by Chaos Theory, wherein even the tiniest change in a system’s structural integrity can set a new course of events in motion. Brad Oberhofer accentuates analog synth-driven atmospheres with fifties-style crooning and clever lyricism, siphoning melody through anachronistic phlegmatic aberrations of pop.

Their music is available on Spotify where it has over 44,200 Followers 180,000 Monthly Listeners. You can follow Brad`s personal Instagram where he boasts over 22 thousand followers. 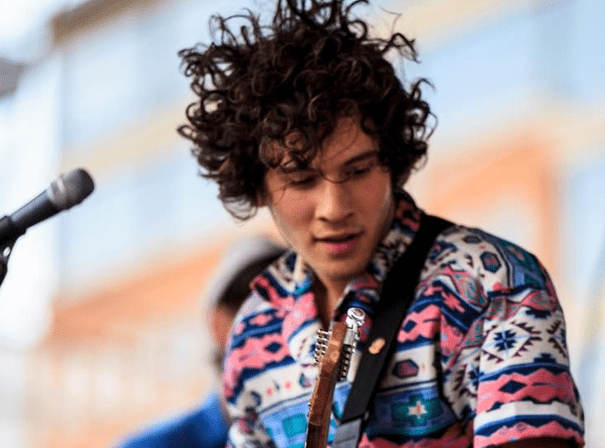