A prominent personality on tv and the stag, Bradley Walsh is a comedian, television presenter, actor and singer – and is even a former professional footballer. With a character in hit sit-com Coronation Street, Law & Order: UK and Doctor Who – Walsh has appeared in some of the UK’s most prized shows. His entertaining talent doesn’t stop with acting, he also presents game shows such as Wheel of Fortune and The Chae, two of the highest grossing game shows on television.
Growing up near Watford in Hertfordshire, it was football that grabbed the attention of Walsh rather than the limelight of popular television. At a youthful 18, Walsh was already wearing the Brentofrd colours, kicking off the start to his professional football career. During his professional career, Walsh also played for Barnet, Tring Town, Boreham Wood and Chalfont St Peter. Due to ankle injury, Walsh’s footballing career was over by the age of 22. He took up a number of jobs before being recruited to ITV as the presenter for Midas Touch. Walsh’s television career took off from here and ever since then, Walsh has been a characteristic feature of our entertainment.
To this day, Walsh is picked for some of the most popular, highest-grossing shows available on television. As an all-round entertainer, Walsh is a perfect host for any occasion – bringing humour, wit, intelligence and energy to any camera. 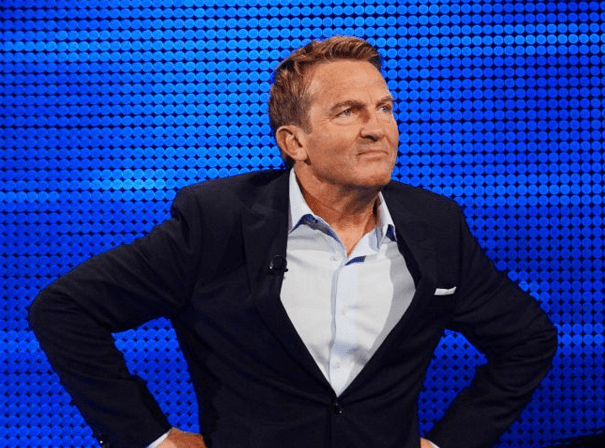