Mr Olympia bodybuilding champion Brandon Curry is a professional bodybuilder from America. Curry competes in the open division and stormed to victory to become the Mr Olympia champion in 2019.

Hailing from Nashville, Tennessee, Curry‘s interested in weight training was sparked on his sixth birthday when he was given a pair of Hulk Hogan branded dumbbells as a gift. He was also keen to develop his body to its biggest muscular capacity, inspired by the Rambo and Rocky movies and superhero action figure G.I. Joe. Whilst at high school he also began to get involved in a variety of sports including football, track and field and wrestling. He then went on to major in Exercise Science at Middle Tennessee State University where he began playing on the university football team before switching to bodybuilding-related weight training.

Curry kicked off his bodybuilding career competing in the light-heavyweight class. His first victory came in 2003 in the Supernatural Bodybuilding competition, and three years later he was second at the NPC Junior National Championships in the light-heavyweight class. After boosting his frame with 28 additional pounds he moved up to the heavyweight division in 2007, and finished second in his division at the NPC USA Championships.

In 2008 he secured his ranking as a professional bodybuilding after winning both the overall and heavyweight division of the NPC USA Championships. In 2011 he finished 8th on his first visit to Olympia’s Ring, and in 2019 he achieved a lifetime dream of becoming the Mr Olympia champion. 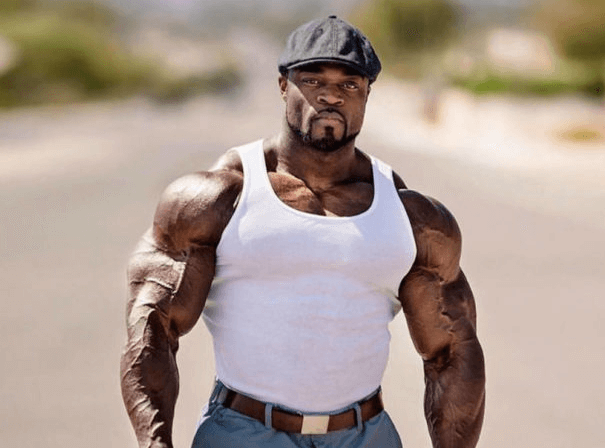