Brandon James Routh is a very talented young actor from the US.
After being born in Iowa, Brandon eventually decided to move to Los Angeles to pursue his passion for acting, and turn it into a fully-fledged career. This decision proved worthwhile, when in the early noughties, Brandon has parts in countless TV series, some of which include Odd Man Out, Undressed, Gilmore Girls and One Life To Live, in 2002.
Just 4 years later, Brandon Routh landed the role he is perhaps most recognised for today – Superman. Gaining critical and audience acclaim alike, Brandon played the meek and mild Clark Kent we all know and love, as well as the titular superhero in the smash-hit blockbuster, Superman Returns. Other roles from Brandon Routh include Daniel Shaw in Chuck, as well as supporting roles in Scott Pilgrim vs. the World and Zack and Miri Make a Porno.
By 2014, Brandon was lucky enough to become a part of the huge superhero franchise, Arrow. Starring as Ray Palmer, otherwise known as Atom, Brandon’s part eventually became a spin-off for guest appearances in The Flash and Legends of Tomorrow.
Brandon Routh is an unforgettable actor who has forged a hugely successful career in his depiction of of Marvel’s best loved and enigmatic superheroes. His audience spans the likes of adult comiccon fans to children, alike. 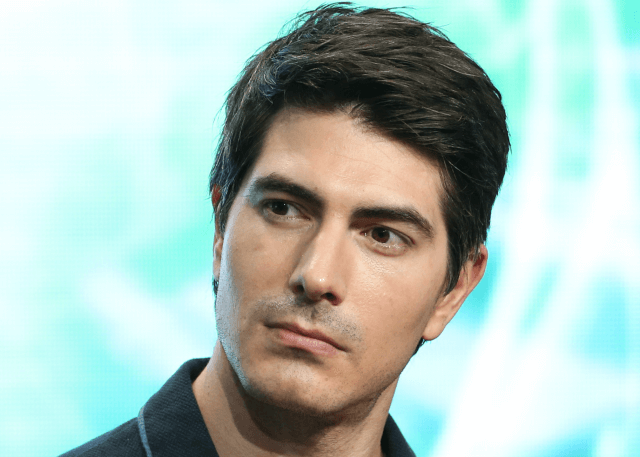