Brandon Schram is a widely recognised fitness trainer, fitness influencer and sponsored athlete. Schram was born in Los Angeles and grew up in Sherman Oaks, as a child he was very athletic and played soccer at a high level. When he started college he began to lead a unhealthy lifestyle – drinking heavily and eating unhealthily. A turning point that had a deep effect on him was when two of his friends died, at that point he decided to turn himself around and focus on his health and work towards becoming the person he wanted to be.

Schram began to work out in the gym, initially with the aim of being stronger and fitter. He moved to California state university and took a major in Business Management, he graduated and got a good job, but always found time after work to keep training at the gym. He found that being fit had an impact on his whole life, improving his confidence and relationships with others. He enjoyed helping others at the gym coaching them to reach their own goals. Schram eventually decided to leave his job to focus on a new career as a fitness trainer.

In October 2014, Schram decided to focus in working on fitness full time and set up his own business. Producing high quality content on social media, he became well known and in 2015 he was even asked to train J.Lo. Schram has been asked to train many celebrities and has built up an impressive following on social media. He tells people “you’re never too old, or late to make dreams come true” and does talks as a motivational speaker. Schram is also a fitness model and is a sponsored Adidas athlete. 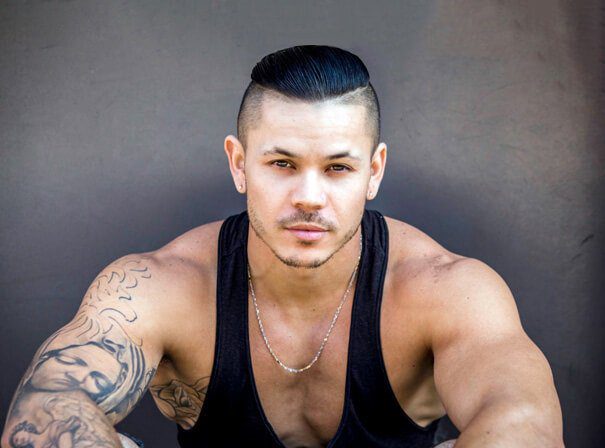