Bree Wasylenko is a dancer and actor who has performed on stages all around the world. Now living in Toronto, Canada, she has appeared as a dancer on an abundance of television shows and films, including as an assistant on 3 seasons of So You Think You Can Dance Canada and as a competitor in Season 3. She is also known as ‘Miss Kate’ on the smash hit Canadian teen drama series The Next Step and has appeared in more than 100 episodes. The multi-talented star has also worked as an assistant choreographer for the film Frenemies, and she has performed in numerous music videos for artists including Shawn Desman and Carly Rae Jepson.

Born in Okotoks, Alberto, Wasylenko was raised in Calgary and began dancing when she was three years old. Trained in ballet, tap, jazz and hip-hop, the talented dancer moved to Toronto to help further her dance career when she was 19. Her move to the big city paid off when she landed the role of Miss Kate on The Next Step, and countless other television opportunities soon followed.

From being painted green all over to playing a housewife from the 1900’s in Murdoch Mysteries, Wasylenko loves her career as an actor and dancer where no two jobs are the same. She also loves to share her passion for dance with others and created Pure Dance Convention, an intensive workshop experience that travels Canada led by the cast of The Next Step. 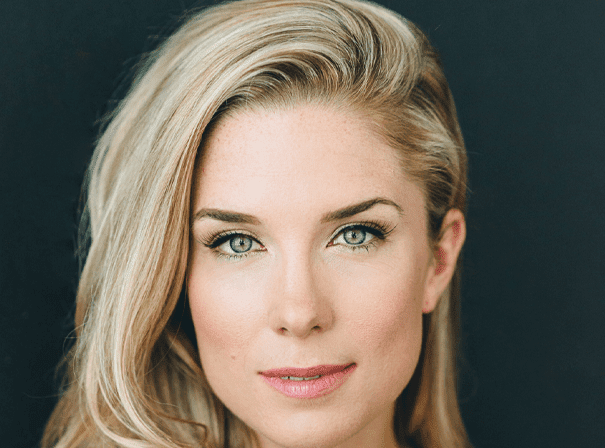