Breece Hall’s claim to be the best running back in the 2022 NFL Draft is no idle boast. In his three years at Iowa State, Hall was a major presence in college football. A powerful player, he was named a Unanimous All-American and Consensus All-American; he won the Big 12 Offensive Player of the Year Award in consecutive seasons and was also named to the All-Big 12 First Team twice in a row. On declaring himself ready for the 2022 NFL Draft, he provoked a scramble for his signature and, at the time of writing, is expected to become a first-round pick by the Buffalo Bills.

Hall was born in Nebraska but grew up in Kansas, attending Wichita Northwest High School. In both his junior and senior seasons there, he was named a first-team All-Metro and All-State player and was named Wichita Metro Player of the Year as a senior. He committed to Iowa State and immediately made an impact, becoming a starting running back in his freshman season and winning various Newcomer awards along the way.

However, it was his sophomore and junior seasons that set Hall apart. At the end of his sophomore season, he became the first Unanimous All-American Player in Iowa State’s 130-year history and was named the Big 12’s Offensive Player of the Year for the first time. He repeated this success, as well as winning All-First Team honours the following season, at which point he announced that he would forgo his senior season and enter the NFL Draft. It looks like he made the right decision. 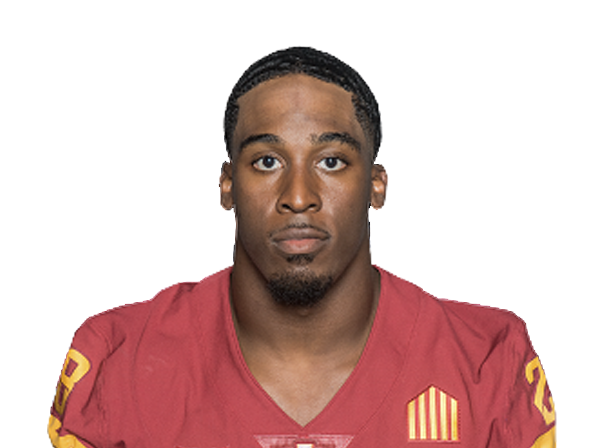